Pediatric autoimmune neuropsychiatric disorders associated with Streptococcus infections (PANDAS) is a neurological and psychiatric condition in which symptoms are brought on or worsened by a Streptococcal (strep) infection.

PANDAS is a subtype of pediatric acute-onset neuropsychiatric syndrome (PANS). Signs and symptoms of PANDAS align with current guidelines for diagnosing PANDAS, and include:

PANDAS is an acronym for Pediatric Autoimmune Neuropsychiatric Disorder Associated with Streptococcus. It describes the abrupt onset or worsening of symptoms in children who have obsessive-compulsive disorder or a tic disorder (i.e. Tourette syndrome), following a group A streptococcal infection (strep infection). Following a strep infection, children affected by PANDAS typically experience a sudden onset of motor or vocal tics; obsessions; and/or compulsions. These severe symptoms typically last from several weeks to several months. After a gradual improvement, children may not experience any additional problems until they contract another strep infection.

Children may also experience the following signs and symptoms during a PANDAS episode:

If you have Antiphospholipid Syndrome and want to help support this disease page, JOIN OUR TEAM and complete the application today.  We’d love to have you!

A diagnosis of PANDAS is based on the presence of the following:

+ Obsessive-compulsive disorder or a tic disorder (i.e. Tourette syndrome)
+ Symptoms develop before age 12
+ Abrupt onset of symptoms and “episodic” course (relapses are separated by periods of time in which children have less severe or no symptoms)
+ Association with group A streptococcal infection (in some cases, the affected person has no obvious symptoms of a strep infection; however, a throat culture and/or blood tests may show evidence of a current or recent infection)
+ Association with other neuropsychiatric symptoms (i.e. separation anxiety, ADHD, developmental regression, etc)

There are currently no tests available to confirm a diagnosis of PANDAS.

The treatment of PANDAS is symptomatic. Children who are diagnosed with a group A streptococcal infection are typically treated with antibiotics whether or not they develop symptoms of PANDAS. Obsessive-compulsive disorders are usually managed with medications (i.e. SSRI medications such as fluoxetine, fluvoxamine, sertaline, or paroxetine) and cognitive behavioral therapy. Tic disorders are often treated with a variety of medications, as well.

Some researchers suspect that therapies such as plasmapheresis and/or intravenous immunoglobulin (IVIG), which are often used to treat autoimmune disorders, may be a treatment option for children with PANDAS. Plasmapheresis is a procedure that removes antibodies from the blood. IVIG can sometimes be used to alter the function or production of abnormal antibodies. Although some studies have demonstrated that both of these therapies are effective for the treatment of severe, strep triggered OCD and tics, a number of the children in these studies experienced severe side-effects. Thus, these treatments are often reserved for severely affected children who do not respond to other therapies

Here are some great websites, authors, podcasts and other resources to help you navigate your Autoimmune Disease. 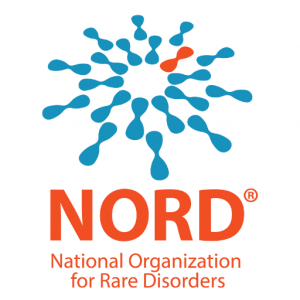 These are the women that have shared their autoimmune journey with us. Please take a moment to read some of their brave, honest and revealing stories about their diagnosis, successes, hardships and their lives. 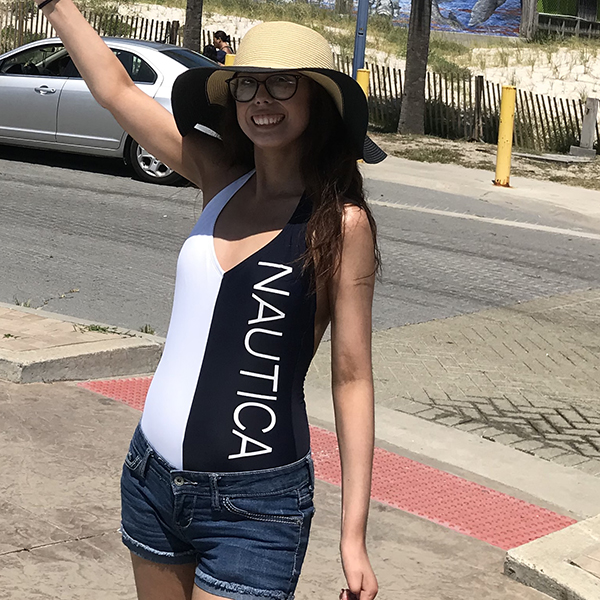 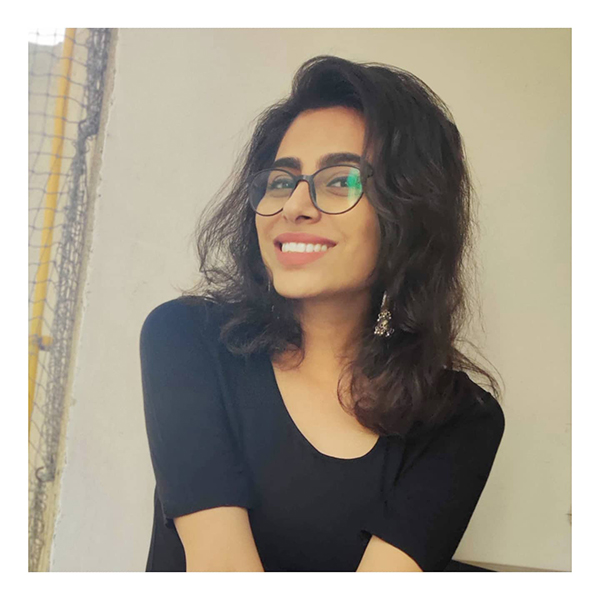 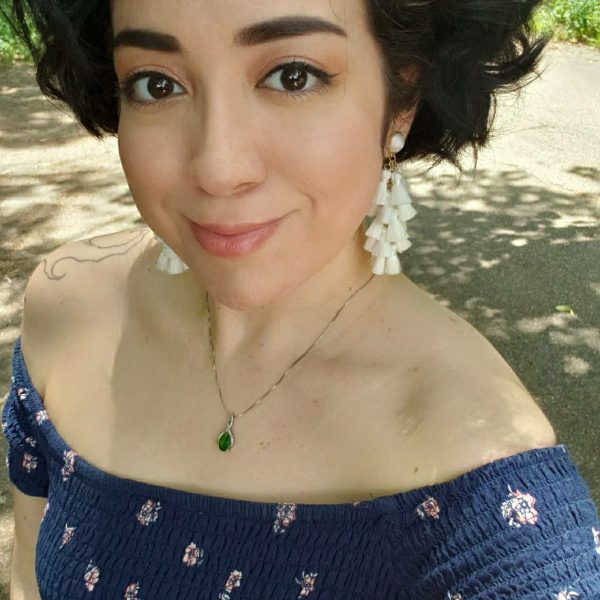