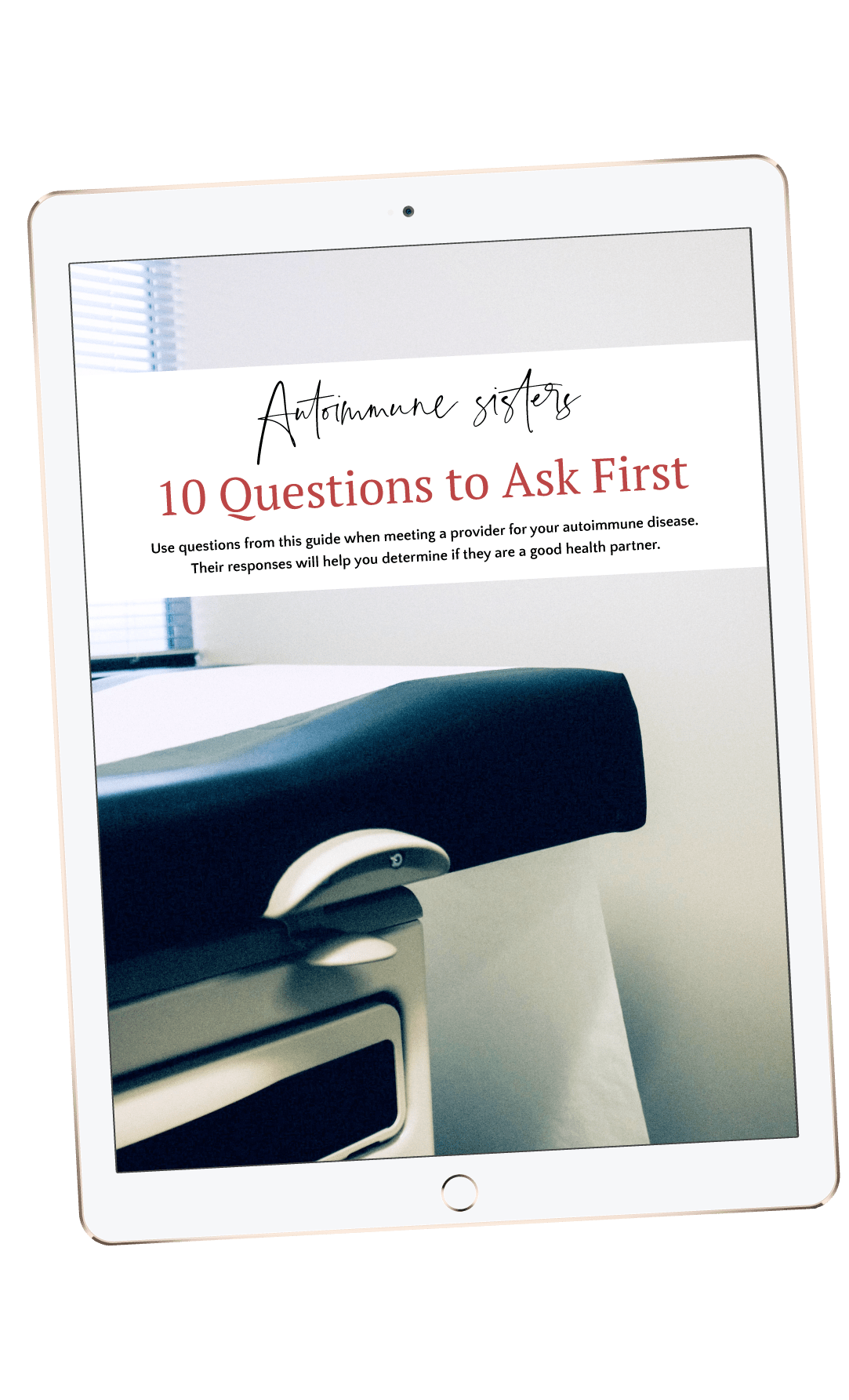 In more advanced cases this inflammation can lead to ankylosis — new bone formation in the spine — causing sections of the spine to fuse in a fixed, immobile position.

AS can also cause inflammation, pain, and stiffness in other areas of the body such as the shoulders, hips, ribs, heels, and small joints of the hands and feet. Sometimes the eyes can become involved (known as iritis or uveitis), and — rarely — the lungs and heart can be affected.

The hallmark feature of ankylosing spondylitis is the involvement of the sacroiliac (SI) joints during the progression of the disease. The SI joints are located at the base of the spine, where the spine joins the pelvis.

Ankylosing Spondylitis is an Inflammatory Disease

Often times, pain occurs after periods of inactivity. Typical onset of symptoms is in early adulthood. It affects women differently than it does men. Inflammation can occur in various parts of the body such as the eyes. Over time, the disease can cause some of the small bones in your spine to fuse resulting in less flexibility and a hunched posture. There does seem to be a genetic connection with the HLA-B27 gene.

People with this gene are at a higher risk. Having this gene doesn’t mean you will develop AS, and some people have AS who don’t have the gene.

Pain during periods of rest, Stiffness in lower back and hips, Neck pain, Fatigue.

Chronic pain in my spine, SI joints, hips, neck, and a few other joints in my body that is sometimes severe. Limited mobility and sometimes complete loss of mobility in my lower back, my right hip, my right leg, and my neck. Debilitating fatigue, uveitis, and brain fog.

There aren’t specific tests to identify AS, but there are various blood tests that can show inflammation. They might check your SED rate and other factors

+ Immunosuppressants are the main course of treatment and are used to help slow the progression of the disease. I am on Methotrexate orally, and Simponi Aria infusions. The best supplements would be anything that helps control inflammation (such as turmeric). Some doctors prescribe pain medications as well but these vary greatly depending on your doctor.

I felt very compelled to not go the Biologics route, which led me to an osteopathic doctor in Montgomery, AL. She recommended LDN. I didn’t have much success with this. She did, at this time, recommend I not take ibuprofen. This terrified me. I stopped, and I did feel it made a difference. In reading about more natural approaches to healing, I learned a lot about food, stress, sleep, and exercise.

I read about the Autoimmune Protocol Diet. It is an elimination diet. I was a bit overwhelmed by it, and I didn’t follow through, but I did cut out soy, preservatives, gluten, and drastically lessened the amount of processed sugar I was eating. This helped tremendously. The osteopathic doctor asked how my oral health was, and I was about to have a tooth pulled that had an unsuccessful root canal. She recommended I see a Biologic dentist. After a long period of diet change and the tooth extraction, things seemed to improve. When I hit the greatest amount of pain I had ever experienced, sleeping was almost impossible. Being still was so painful, so sleep was painful. It was horrible. We purchased a bed frame that allowed our mattress to recline. This was an incredible decision, as I was able to sleep again. Sleep is SO important in the healing process. Above everything else, my faith in Christ has carried me through. It’s so easy to get lost in the pain of this disease, and if I didn’t have hope in Him, I’m certain I would’ve given up long ago.

-Diet (nourishing, clean food; Danielle Walker’s resources have been exponentially helpful)
-Faith
-Being active
-Stress Management
-Positive attitude
-Having a doctor in which you have a good rapport
-Recognizing when my body is needs rest
-Sleep

I do yoga on a very regular basis which has helped to keep me flexible, strong, and mobile.
Massage therapy and acupuncture have helped with my pain and stress reduction!
REALLY listening to your body is the most important thing!!! Take rest days when you need them and ask for help when you need it!

Having an incredible support system helps SO much! My family is so understanding and supportive and I am so grateful for that! 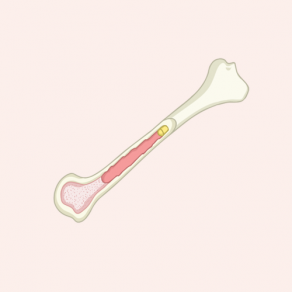 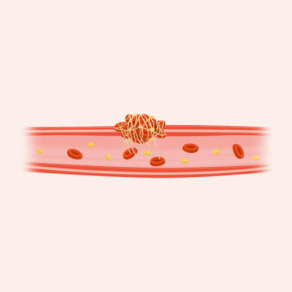 Founder of Autoimmune SistersI'm a Christian that loves her family, modern farmhouse living, exquisite yet minimalist design and gluten free cooking. I live in Virginia with my husband, our 3 amazing children and our 2 Labrador Retrievers. Our days are full of travel soccer, updating our home for future renters and enjoying everything there is to see and do in Northern Virginia + Washington, DC.