Agammaglobulinemia is an inherited disorder in which a person has very low levels of protective immune system proteins called immunoglobulins. Immunoglobulins are a type of antibody. Low levels of these antibodies make you more likely to get infections.

This is a rare disorder that mainly affects males. It is caused by a gene defect that blocks the growth of normal, mature immune cells called B lymphocytes.

As a result, the body makes very little (if any) immunoglobulins. Immunoglobulins play a major role in the immune response, which protects against illness and infection.

People with this disorder develop infections again and again. Common infections include ones that are due to bacteria such as Haemophilus influenzae, pneumococci (Streptococcus pneumoniae), and staphylococci. Common sites of infection include:

Agammaglobulinemia is inherited, which means other people in your family may have the condition.

Symptoms include frequent episodes of:

Infections typically appear in the first 4 years of life.

The disorder is confirmed by blood tests that measure levels of immunoglobulins.

Treatment involves taking steps to reduce the number and severity of infections. Antibiotics are often needed to treat bacterial infections.

Immunoglobulins are given through a vein or by injection to boost the immune system.

A bone marrow transplant may be considered.

If you have Agammaglobulinemia and want to help support this disease page, JOIN OUR TEAM and complete the application today.  We'd love to have you! 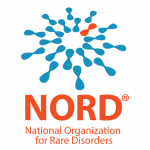 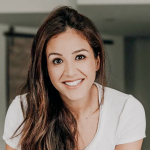 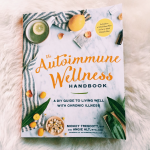 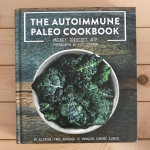 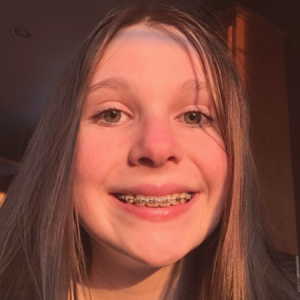 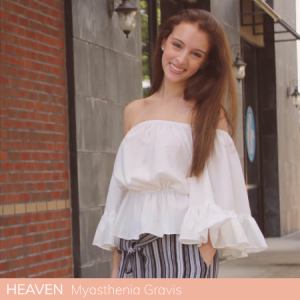 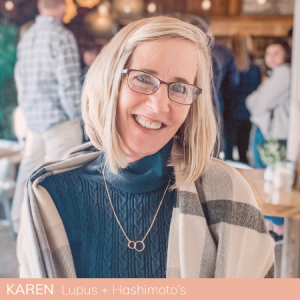